Here’s the winner for the Demotivator Caption!  BTW, there was another caption that was submitted anonymously which read: “Cal Football: No matter how much you pump it up, it always deflates”, which came in a close 3rd place in the polls.  This past Thanksgiving Retreat, I was notified that that was submitted by a brother from UT!  I am not a football fan, so I personally found it pretty funny that it was submitted by a Gracepoint Austin bro.  Not sure what Pastor Will thinks about that, though..  Nice. 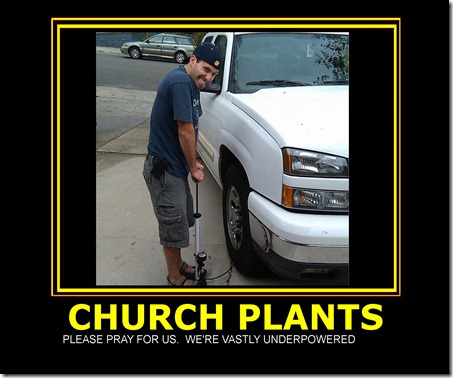 Please pray for our church plants!