Setting: Brother M was driving some people in SF and accidentally got on the wrong side of the road, and a police officer pulled him over.

Police: Do you know what you did wrong?

Brother M: Umm... I made a wrong turn and I was driving on the wrong side of the road.

Police: Can you tell your driver friend here which side of the road American drive on?

Police: (pauses, then shines light on Friend 2) Can YOU tell us which side of the road Americans drive on?

Police: Is that a question??  (Turning to Brother M) Do you know how much this ticket is going to cost?

End of the story - the cop actually let them go with a warning at the end.  I think he might have just been amused.
- March 29, 2012 3 comments:
Email ThisBlogThis!Share to TwitterShare to FacebookShare to Pinterest
Labels: Gracepoint Berkeley, Story

Our very own Brother Y was considering what he should change his name to if he gets an English name.  One of the conditions set forth by brother Y was that it must start with the letter "Y".

Brother A: Hey, why don't you choose Yoda?

Brother Y: Well, if I choose Yoda as my name, then we would have two Star Wars characters in our apartment, since one of the other brother's nickname is Skywalker.

Brother Y: We should just get a Star Wars character name for everyone else.  So who wants to be the Dark Waiter?
- March 27, 2012 4 comments:
Email ThisBlogThis!Share to TwitterShare to FacebookShare to Pinterest
Labels: Gracepoint Berkeley, Quotables

Here's a picture of the list of food items.  Can you catch the typo? 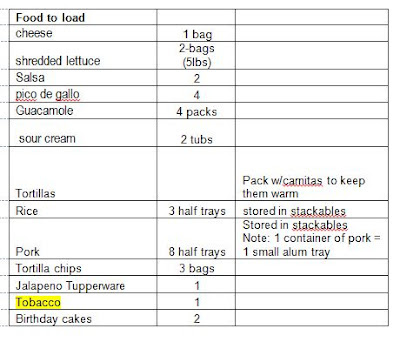 Sister L: Wow!!  That picture is so nice!  Can you send it to me so that I can use it as my wallflower for my phone?
- March 21, 2012 No comments:
Email ThisBlogThis!Share to TwitterShare to FacebookShare to Pinterest
Labels: Gracepoint Berkeley, Quotables 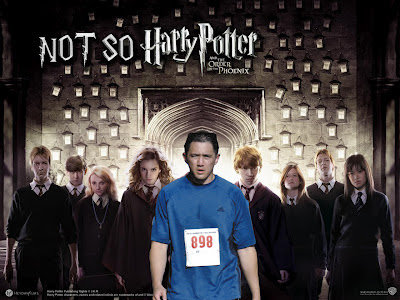 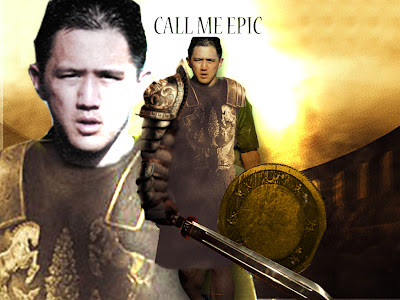 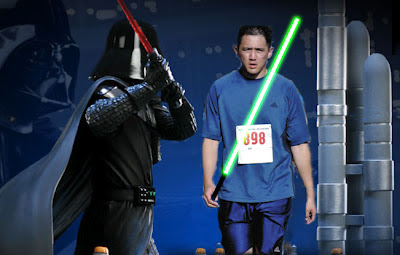 Bro 1: And then after games, thought about making some ice-cream sundaes. What do you think?

Anonymous Pastor M: Yeah.  If I were a brother, I'd like that.
- March 15, 2012 2 comments:
Email ThisBlogThis!Share to TwitterShare to FacebookShare to Pinterest
Labels: Gracepoint Austin, Quotables
Newer Posts Older Posts Home
Subscribe to: Posts (Atom)

Submitted by Brother Roy - This is a desk that a group of our bros constructed -- Roy, being a teacher of the Bible, had to take this opport...