A brother J was walking around one day with a new jacket. Someone asked him where he got that jacket, and he said, "Oh, I just got it from the lost and found here. It's been sitting there for a long time. It looks good on me, huh?"

Then a sister said, "Wait a minute, that's Emily's jacket."

The Worst Business Names Ever

A Cantonese Restaurant I saw in San Jose long ago: Cow Dung Palace

The SHELL station on Marina and Doolittle had the lights in the "S" blown out, and they didn't replace it for a few weeks.

A restaurant in San Francisco: Taste of Greece

Here are the winners from our last caption contest... In the order of popularity 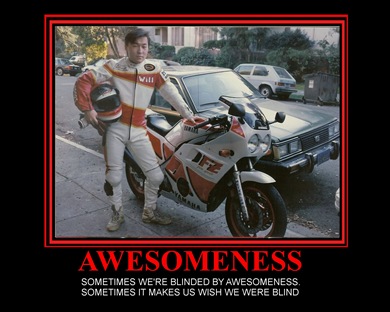 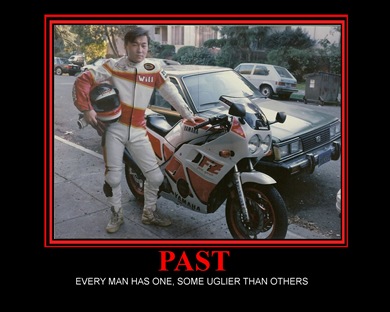 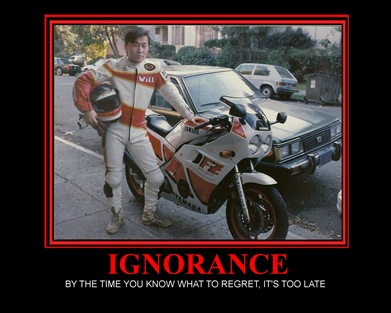 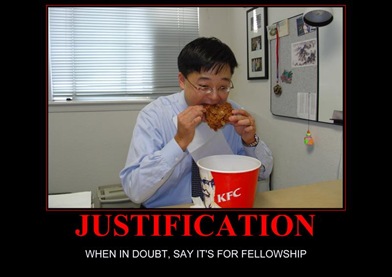 Setting: We are row-boating at a park in San Francisco, and we decide to have a rowboat race.

English Patient M: What? What robot race? We don't have any robots! (In Korean, robot is pronounced like: "row-boat")

- September 19, 2008 No comments:
Email ThisBlogThis!Share to TwitterShare to FacebookShare to Pinterest
Labels: Quotables

Please vote on the right for your favorite Demotivator caption for "Gracepoint Fellowship Church Pastor". You can vote for multiple choices. I heard that there are some people who have been voting from multiple computers or just clearing the cookies and then voting again. That's cheating. If you think that some other caption deserves to be in the running, then please comment on this post.
- September 18, 2008 1 comment:
Email ThisBlogThis!Share to TwitterShare to FacebookShare to Pinterest
Labels: Other

Brother M: I would like the club sandwich, please. Thank you.

Brother M: What? With rice?

- September 17, 2008 No comments:
Email ThisBlogThis!Share to TwitterShare to FacebookShare to Pinterest
Labels: Quotables

The top 2 winners for 8/31 demotivator contest are posted below... 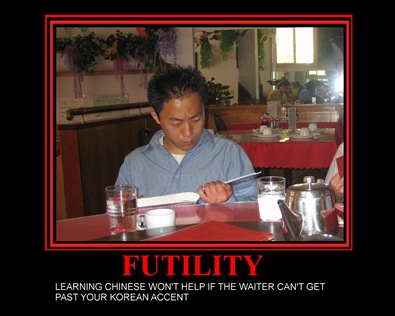 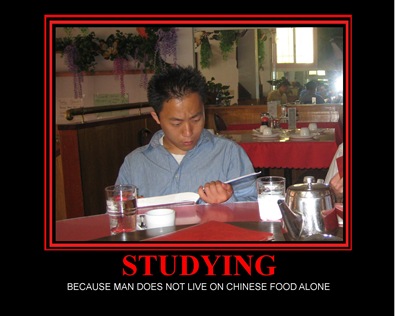 Tim is a dear brother who is one of the leads of Kairos Fellowship. 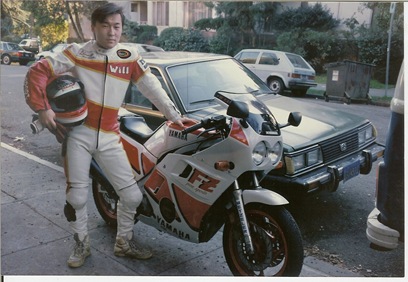 What caption would you put on this demotivator picture?

Setting: English Patient Sister E (aka Sister I) sends out an email to all the Gracepoint drivers who do dorm-pickups in Berkeley, listing out the following locations:

Please vote on the right for the most apt caption for this Demotivator, featuring a brother studying at a Chinese restaurant
- September 08, 2008 3 comments:
Email ThisBlogThis!Share to TwitterShare to FacebookShare to Pinterest
Labels: Other

"Did you see that movie, you know, James Bond, Seven-Eleven?"

There is an anonymous person among us who had some pride issues in high school.. She thought, "What would be a good email address to really capture who I am?" And she thought, "Well, one of my many distinct characteristics is that I'm perfect."

So she proudly chose her email address and announced it to everyone:

"Hey everyone, my new email address is imperfect@gmail.com"

Sometimes the English language can show us profound truths about ourselves.

This is a video that John Ko showed at our 2008 Gracepoint FTS (Fourth-Through-Sixth) Joyland Retreat.

The context of this video is that he was trying to make the point that even a "little bit" of sin matters a whole lot, depending on what you're putting that into.

Many years back, Steve Castro Kim took his small group guys fishing as an activity. They hadn't caught any fish for a few hours, and just when everyone was losing hope, one of the brothers caught a fish, causing everyone to celebrate. But as they pulled the fish out of the water and into their water bucket, they realized that it was like an inch too short according to the regulations, which meant that they were supposed to release the fish back into the water.

Steve told the guys, "Hey guys, we gotta put that back into the water."

The guys, however, wanted to keep the fish since it was the only fish that they caught the entire morning. They begged Steve to keep the fish, but Steve insisted, "Look, we can't keep that fish. It's too small. The ranger won't allow us to keep this fish.

When the brothers started talking about cooking the fish right there and eating it in order to get rid of the evidence, Steve's heart burned with righteous indignation. He decided that this situation was quickly spinning out of control and therefore he had to take matters into his own hands to right this wrong.

Before anyone could react, Steve ran to the bucket with the poor, entrapped fish about to be eaten illegally. He grabbed the fish out of the bucket and ran toward the water with all his might. When the other guys realized what was happening, they started to shout after Steve, saying, "No! No!"

The velocity with which the fish was thrown, especially the angular velocity, was so high that the fish spun through the air completely straightened, like a stick being flung into the air. It spun, and it spun - until it finally came down and hit the water with a great, big splat.

Everyone, including Steve, was silent by this time, looking at the lake and trying to process what just happened. Before anyone could say a word, their beloved fish slowly floated to the top of the water, belly-up.

Someone whispered, "I think you killed it."

"No, I think it's just shocked," whispered Steve, but before he could quite finish the sentence, a large bird swooped down to the surface of the water and snatched the fish out of the water and flew away.